Partnership between Brazilian and European researchers covers ongoing actions in the areas of diagnosis, treatment and development of vaccines against the disease 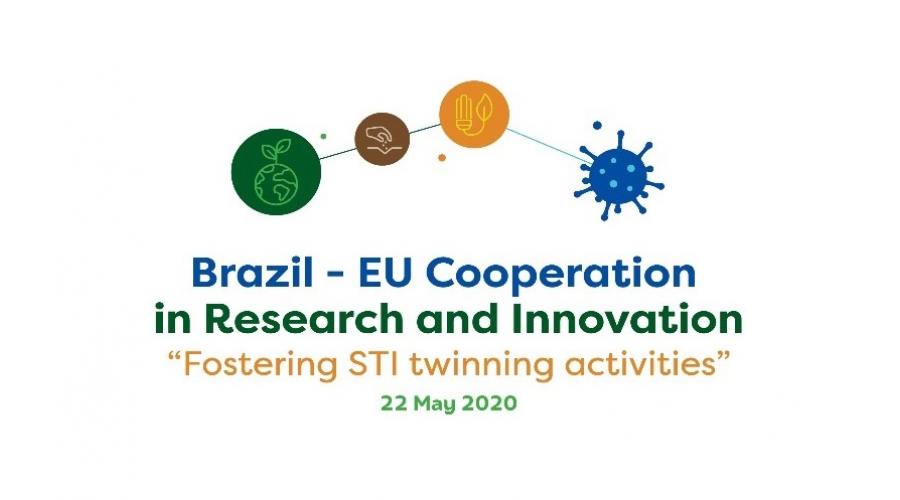 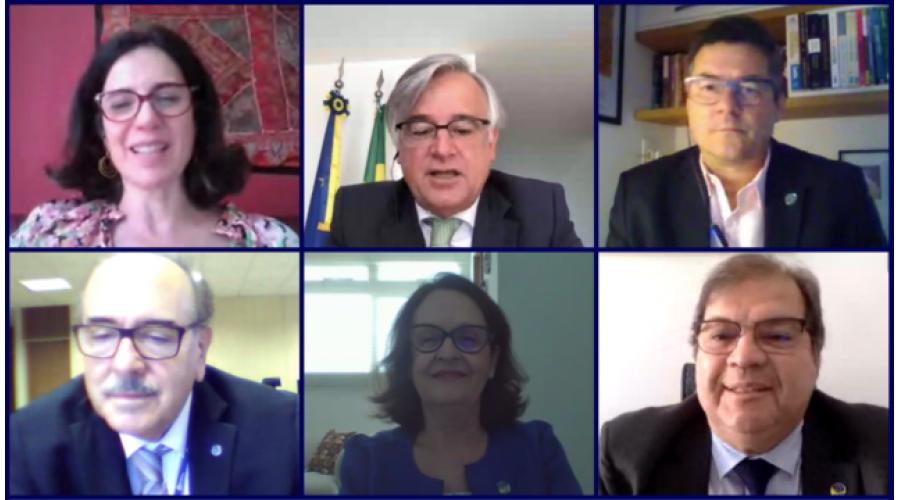 Researchers from Brazil and the European Union (EU) have agreed to start working together on projects related to the fight against the Covid-19 pandemic.  The cooperation is a result of the project "Fostering STI Twinning Activities," supported by the European Union-Brazil Dialogues. The partnership was announced during a videoconference held on May 22nd, with the participation of the Minister of Science, Technology, Innovation and Communications, Marcos Pontes and the EU Ambassador to Brazil, Ignacio Ybáñez.

The cooperation programme between Brazil and the EU selected 12 research projects, 6 of them directly related to the fight against Covid-19 and the other 6 in strategic sectors such as agriculture, environment and energy.  The research projects to combat the pandemic will include the exchange of experiences among researchers and actions in the areas of diagnosis, treatment and development of vaccines against the disease.

During the videoconference, Minister Marcos Pontes highlighted that scientists from all countries are committed to finding solutions to combat the virus that causes Covid-19 and its impacts.  "It's a time of learning, of working together and we have several possibilities of cooperation.  Science and technology play an important and valuable role in the fight against the pandemic".

Marcelo Morales, Secretary of Policies for Training and Strategic Actions of the MCTIC, reinforced that the MCTIC finances several research projects in the fight against Covid-19.  "The ministry invested almost half a billion Brazilian Reals in research for the development of vaccines, clinical trials, diagnostic tests, sequencing and equipment such as mechanical ventilators.  We are able to cooperate with the European Union in several of these projects".

The project "Fostering STI Twinning Activities" first started to be implemented in 2019 as part of the European Union-Brazil Dialogues. Among the participants were experts Mario Neto Borges, from the Brazilian side, and Gianluca Rossi, from the European side, coordinated by the Director of Research Infrastructure and Policies for Training and Education in Science of MCTIC, Maria Zaira Turchi.

Coordinated by the MCTIC and the Directorate General for Research and Innovation (DG RTD) of the European Commission, this initiative was also supported by Brazilian funding agencies, namely the National Council for Scientific and Technological Development (CNPq), the Financier of Studies and Projects (FINEP) and the National Council of State Research and Innovation Support Foundations (CONFAP)

*Based on Information shared by the MCTIC communications department