Phases of the call

Calls for proposals are launched in order to select projects within the Sector Dialogues Support Facility.

The Steering Committee establishes, for each call, the priority thematic areas which are targeted, defines the timeline, the implementation timeframe and the specific requirements for the submission of proposals.

The calls are pointed uniquely to projects which derive from the bottom-up approach, being the submission of top-down proposals possible at any moment.

Under each call, the interested beneficiary shall elaborate a Concept Note (brief proposal) in order to seek an alignment with the EU or Brazilian counterpart, depending on who is the proponent.

The Concept Note is submitted to the National Directorate (DN), in a defined deadline. Such step allows the DN to gain knowledge of the proposals being elaborated and orient them for the submission of the full proposal, at the second stage of project submission.

Thus, detailed proposals must be submitted according to the deadline scheduled in each call, and must necessarily be presented together with the “Agreement Letter”, where the counterpart (European or Brazilian), expressed its consent on the project. Projects which do not annex the “Agreement Letter” shall not be considered eligible.

After the approval of the selected projects by the Steering Committee, the beneficiaries must elaborate their Terms of Reference (ToR), detailing the purpose, objectives, results and activities, within the approved budget.

Once the ToR is approved, the implementation phase starts and ends with the elaboration of a Final Project Report, in which the national counterpart contribution should be justified according to minimum 35% of the approved budget.

The National Directorate supports beneficiaries in all phases of the call, since its launch, up to the conclusion of Project activities. 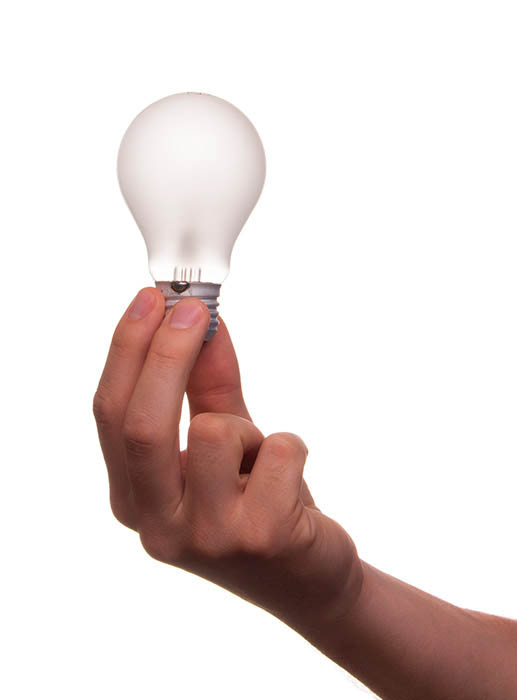