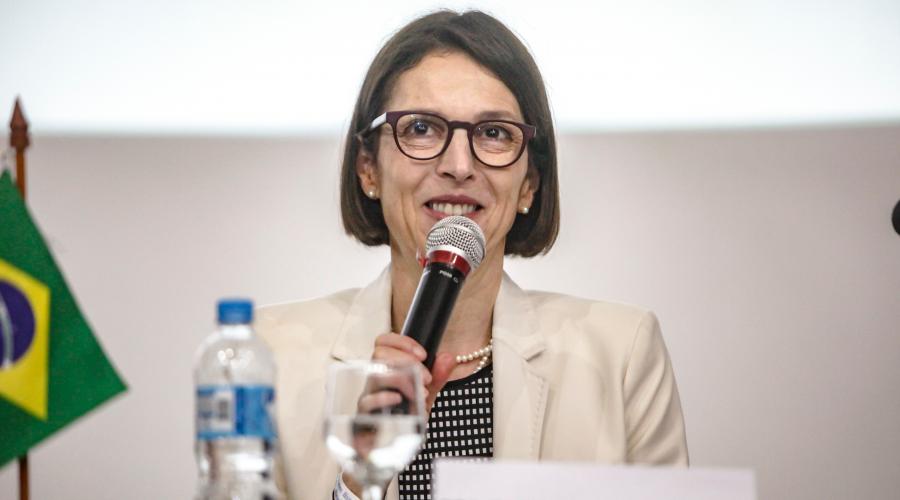 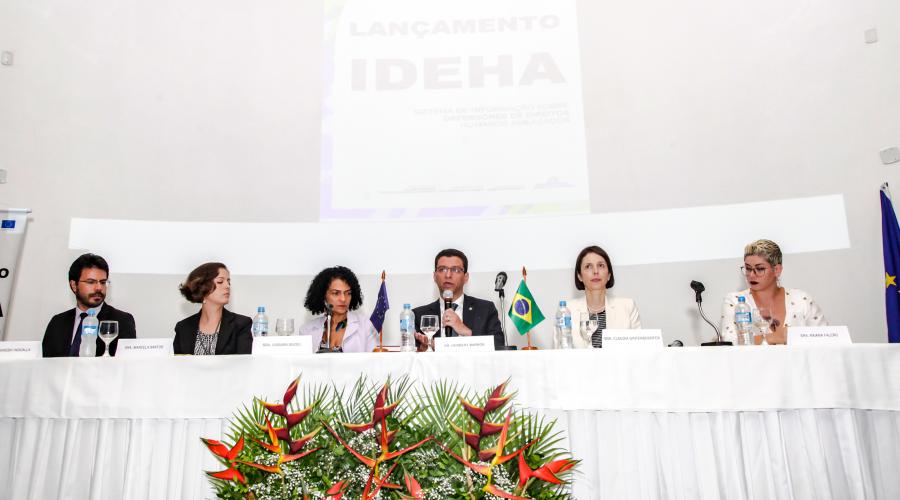 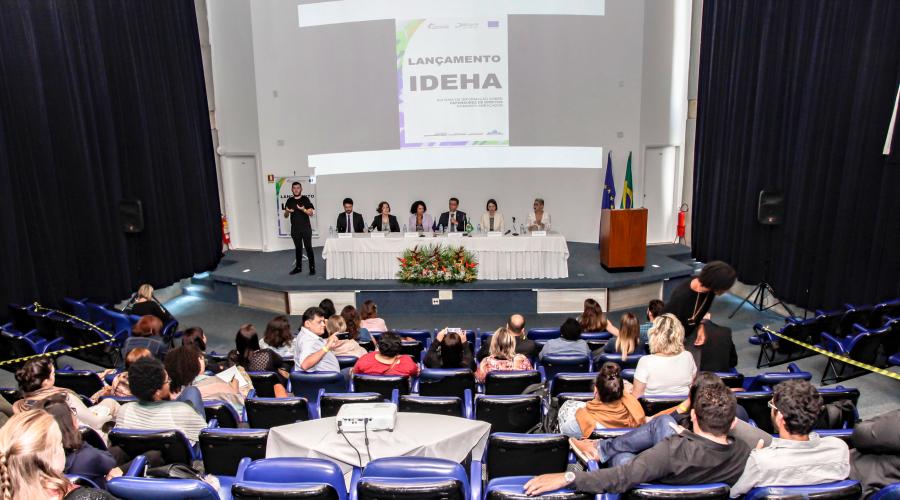 With the support of the #EU - #Brazil Sector Dialogues Facility the IDEHA System, launched this Monday (10) in Brasilia, consolidates information from the Brazilian Programme for the Protection of Human Rights Defenders of the National Citizenship Secretariat of the Ministry of Human Rights.  The PPDDH has been used to respond to and monitor cases of human rights defenders under threat or at risk around the country.

Claudia Gintersdorfer, Chargé d’Affaires a.i. of the Delegation of the European Union to Brazil, considered the launch of IDEHA on the 70th anniversary of the Universal Declaration of Human Rights a timely opportunity. "The EU sees the defenders as natural and indispensable allies in the promotion of human rights and the democratization of countries.  European parliamentarians came to Brazil and visited defenders in Para. This was a very emotional and important chance to understand the reality of the country," said Claudia.  According to her, in addition to political support, the EU provides specific financial support through the European Instrument for Democracy, which publishes calls for proposals to select projects every year.

Currently there are more than 340 human rights defenders included in the PPDDH throughout Brazil. Among the various areas of advocacy, indigenous causes and land rights account for most of the cases of vulnerable defenders.

"When dealing with threats, having a system like IDEHA to consolidate information obviously helps the work of the teams, but there is concern about the security of such data.  So we need to make sure that this information will not be misused, further increasing threats against defenders. The next step is creating a normative framework for IDEHA managers to guarantee data protection, "said Herbert Barros, National Secretary of Citizenship of the Ministry of Human Rights.

On December 12 and 13, the senior expert, Fernanda Calderaro, hired by the Sector Dialogues Facility, will provide training workshops for state and federal managers of the PPDDH.

Ganesh Inocalla, National Director of the Facility, spoke about the projects supported by the EU-Brazil Sector Dialogues, such as the one focused on human rights defenders. The current project covers several visits to Brazilian States, PPDDH procedure manual update, improvement of IDEHA and training of staff to better serve defenders, among other activities.  "Personally, it is a pleasure to be here and I hope we have more opportunities to announce more outcomes from this Brazil-EU partnership to society," he said.